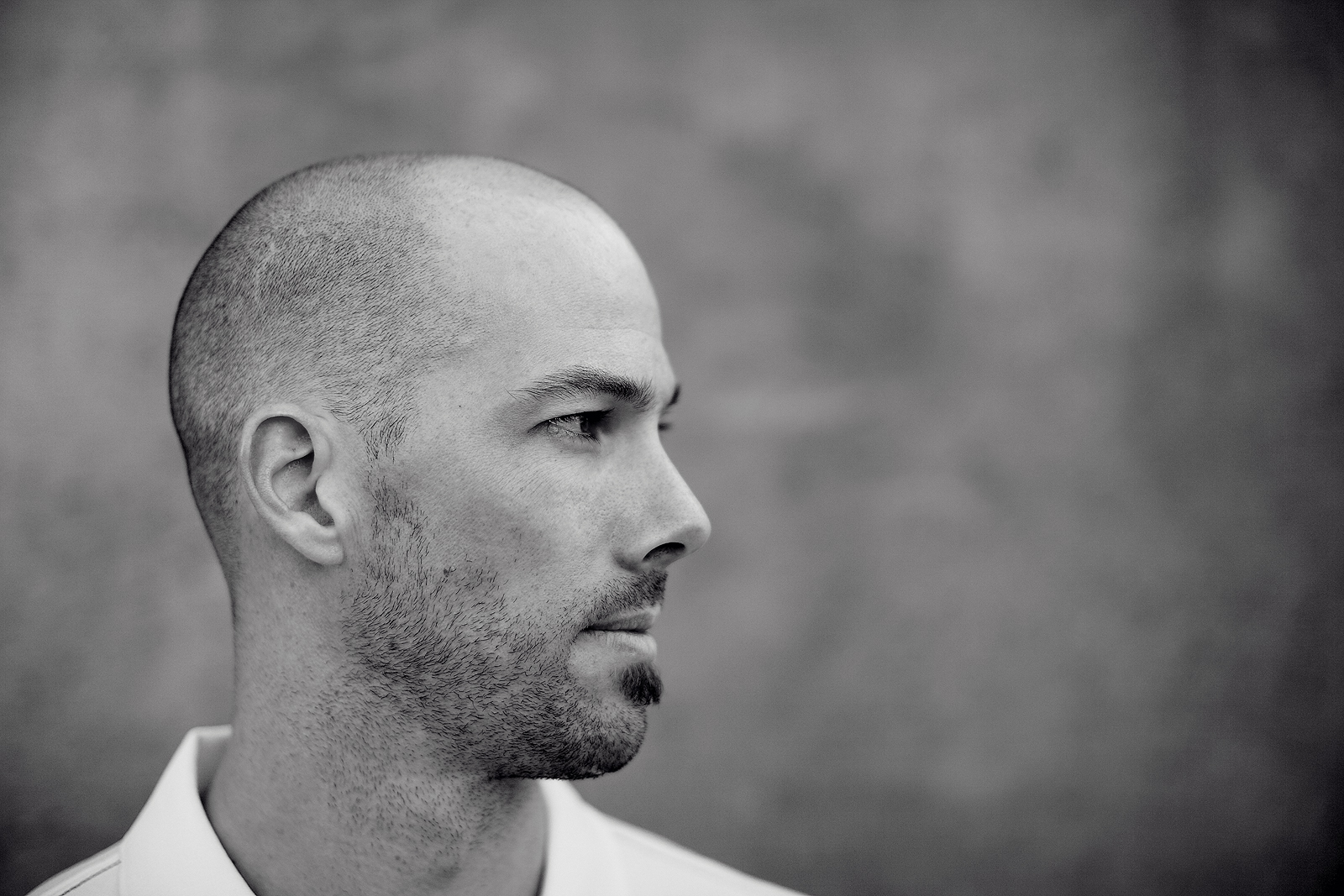 Can you describe any plateaus that you experienced as a player and how you overcame them? I’d be especially interested in the mental and confidence aspect of the game. How would you coach a player that struggled with confidence issues in their game and what would you tell them to focus on independently?

Nathan, great questions!  I dive into this topic more in this post, and also in my book that can be downloaded for free here.

One of the great aspects of volleyball is that there are different phases of the game that require different skill sets.  It is rare that volleyball players are firing on all cylinders.  So, when I was struggling in one facet of the game, I would rep it out as much as possible in a practice setting. But in a match, if something wasn’t working even after I applied extra focus to that part of the game, I would direct my attention to another phase of the game.  If my passing was off, I would make sure I was still communicating and contributing to the team, but I would work extra hard on covering the hitters or serving.  If my hitting was off, I would focus on passing the ball and defense.

There have been several times throughout my career where I experienced plateaus and everything seemed to be off. Different stages were caused by different factors, some physical, due to the grind of the schedule, and some mental. One, in particular, was following my comeback from facial reconstruction surgery.  I (or more accurately Max Holt) broke all sorts of bones on my face and it required two surgeons and eventually two surgeries in the same day due to complications, to repair it.  I was back on the court within a few months and competing.  It was rough in every sense.  My level of play was very average and instead of trying to “make every day a masterpiece” as  John Wooden encouraged, I was stuck making mud pies.  It all reached a head after my team, Zenit Kazan, exited early from the Russian Cup, which we were hosting, making it all the more miserable.  After that match, my coach had had enough of my average play and decided to give another guy a shot.  The ensuing weeks of practice were filled with emotional lows as I was frustrated with my situation.  I knew I had it in me to get out of the funk, but I spent too much time making excuses and not dealing with the reality of the situation.  I needed to face the fact that I was not performing well enough to play.

Being able to honestly assess any given situation is a big deal in reaching one’s max potential.  Looking back, I think I was trying so hard to act like nothing was wrong that I started to trick myself.  I needed to be honest, especially with myself, and properly evaluate my own game. Then I could aspire to take ground, even in small ways, each day.  From there, I could try to stack good day on top of good day until my game was back and improvement was taking place.  That is what I did, and although it didn’t translate to more playing time on that team, I regained my pre-injury form and went on to play up to my potential for many years.

Have you ever played under a coach with whom you didn’t see eye to eye on with respect to the training regime, style, etc? How did you manage this situation?

This has happened several times throughout my career.  I guess the way I would answer this question is to say there is only one coach. There were times when I didn’t like what we were doing, but at the end of the day, players play and coaches coach.  Therefore, it does no good for a player to be preoccupied with coaching;  it’s counterproductive.  I have learned that as I am forced to adapt to different styles of play, different training methods, or whatever the case may be, there is always something of value I can take from it.

Both of these questions come down to mindset.  And really, the mind is where we find a lot of the margins between teams and wins and losses.  Everyone is skilled, talented, and hungry at the top. The differentiator then is between the ears.  Who can adapt the quickest? Who can become comfortable being uncomfortable? Who can focus under pressure?  Having to adapt to differing circumstances helps promote growth.