How to be a Better Leader 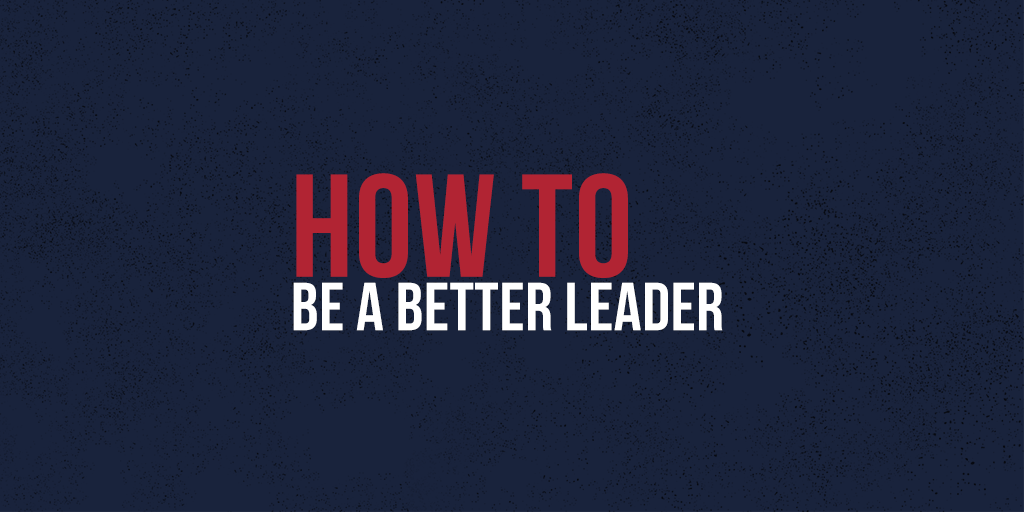 HOW TO BE A BETTER LEADER

What makes a good leader? How can you be a better leader?

These are such a great questions and this topic is something that I wish more people had tried to intentionally teach me throughout my career. In fact, the more that I reflect on my career, the more I recognize that very few coaches actively took this topic on, which I find really fascinating. It’s a topic that has produced thousands of book titles and seemingly constant attention in the business world. However, in the sports world, I haven’t observed much leadership development at any level. The world is in desperate need of more leaders. That is a fact!

As I started to really dig into the concept of leadership and my fascination with it, I realized that it is actually a really simple concept – it just isn’t talked about often enough. And it definitely isn’t taught on (or off) the court in the way I wish it were.

So I’ve removed the mystery of leadership with the three traits that I think are absolutely essential for a successful leader.

Leaders, in my opinion, serve. That is the baseline. They have matured to a point where they realize it is not just about them anymore. They expand their attention outside of themselves and take a serious interest in seeing others succeed. For that reason alone, they are invaluable to teams, organizations, and society.

I think it’s safe to say that humans at any age, by nature, are self-serving. From the early age of a toddler, the lesson is not to think about themselves more, but rather to play well with others, not hit their sister, and to share their toys. As our world trends towards a more narcissistic mentality where life revolves around the individual, leadership becomes rarer. Leadership should be intentionally developed and encouraged in athletes of all ages.

Leaders also embody strong values and work ethic, becoming worthy examples to follow. This is where we see strong people lead by example and actively embody the team’s or organization’s ideals and mission. Their loudest form of communication comes through their actions and consistent behavior. Then, when words are used, they have earned the respect of their peers in such a way that the message carries weight and is received well.

In my opinion, the loudest guy in the room is never typically a good leader. I can’t think of one person in my career where words alone moved me from point A to point B. I really think that’s such a big part of what leadership is – it’s inspiration, to inspire movement, not dictate it, to help move a person or a team, or an organization, from where they are to another place.

Trust is critical to deep and meaningful relationships and, when there is no trust, the words fall to the ground without meaning. Being dependable is similar, but refers to being consistent over a long period of time. Bringing the same mental and physical level of effort day in and day out, taking care of your body, being mindful of recovery, and invested in scouting reports and on-court assignments.

Dependable leaders are ones that can be counted on all the time, every time. There is a consistency and a pattern of always bringing the right effort and focus and professionalism to each session. And along the lines of being dependable, they are the ones that can be counted on to deliver late in a set or a match. They are ready to carry the load, whatever that requires when the team needs it most.

Download my book Max Potential Playbook where I outline and detail all the aspects of how this dynamic game inspired me to reach my max potential in every facet of my life – and how it can help you do the same!