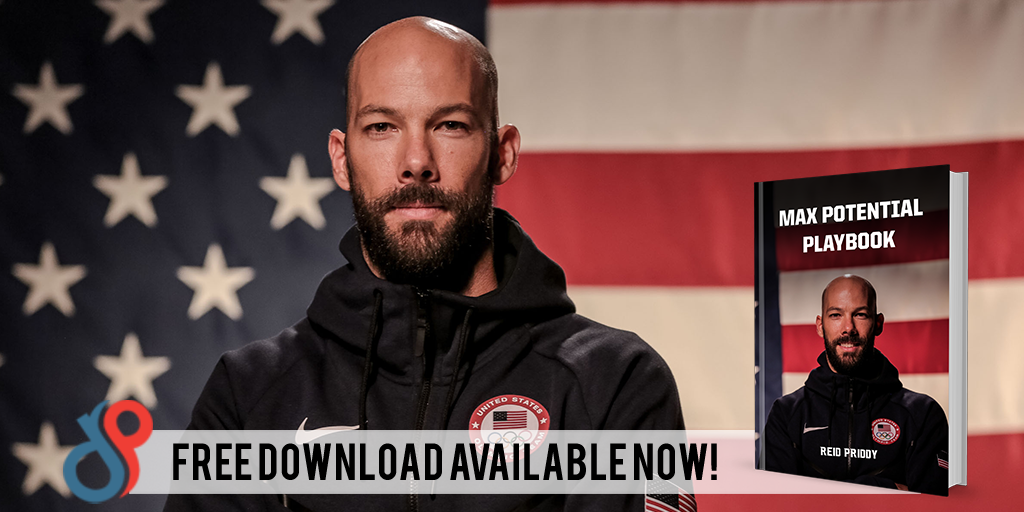 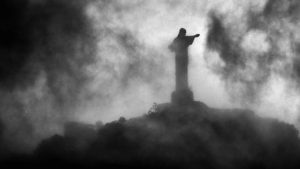 It’s now time to set new goals and reach for new heights. What are some of your goals? Please share! Goals shared in a community are much more likely to be realized. I personally want to figure out how to manage time better. It’s one of our greatest commodities. There is a limited supply…unknown really. This year I want to figure out how to invest my time well and not waste it. To not let the word “busy” undermine a life lived well.

The expansion of my book is going well! It is currently at 10 chapters and it has been really fun rehashing old stories and reliving memories, both the good and the bad. I am going to share an excerpt from the first chapter and would really appreciate your honest feedback. Do you love it? Do you hate it? Are you desiring more? Use the comments section or on Facebook and let me know what you think! 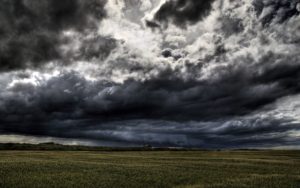 I can’t remember exactly how that final point was won (or lost) but when that ball fell and the reality that we wouldn’t reach the Gold Medal match (and that I would never again have the opportunity to play for an indoor gold medal)  an array of emotions flooded my being. Up to that point, I had figured out and embraced my role on this mission.  I came to Rio prepared to lead from the front in our quest for a Gold Medal.  Yes, I had a 2-year layoff and the team did just fine in my absence, but this was the Olympic Games, this was not like any other tournament. This was different.  I was battle tested, I had war wounds, and I had come out victorious on the other side.

I wasn’t asked to lead in that way though, I was asked to lead from the back. It took a while to identify and embrace that role. It was new and foreign, but that became my marching orders.  How was I going to contribute to this mission in this supporting role?  I could see four areas that I needed to focus on.

By the time we reached that semi-final versus Italy, I had dialed in all 4 components.  I was ready. This was OUR fight! I was engaged for every point, and I looked for ways to contribute from my spot on the court, the box.   The guys played hard and we were a sideout and a couple “reals” away from being in that final match.  But the margins at this level are small…absolutely fractional.  Ivan Zaytsev, Italy’s top gun, went back to the service line and pushed his chips all-in. Full-tilt he would either win or lose the game for Italy, all or nothing, terminal.  He won that game.

In the 5th set, Italy seemed to get stronger, and we couldn’t match.  It was all too familiar as they knocked us out of the 2012 London Games from the medal round. That match still stings. Sports at the highest level are decided by a point here or there. Everyone is great, so what are the differentiators?  The stakes are high and the margins are slim.  As a team, we had fought back from losing our first 2 matches of these Games.  We had shown resolve and composure beyond our collective years, but Italy was writing their own story…they had the same goal, the same dream.

I personally was able to stay connected and ready until that final point, but now it was over.  Stunned – that is probably the best word to describe how I felt.  Then bitterness, anger, frustration and a whole host of emotions came with it. This team had come so far…I had come so far.  There was so much effort and sacrifice that went into my personal comeback, not just from me, but also from my family, especially my wife.  What did this mean?

The next 24 hours were a struggle. I leaned on my family.  Needing to breathe some fresh air, Tommy Jeschke and I broke out of the hotel and took an Uber to the NIKE headquarters across town that was on a golf course.  It was a good break and helpful to have an object to hit as we stayed on the range for a while and smashed ball after ball attempting to release our built-up tension. But back at the hotel that night I was still struggling internally.  Playing in the Gold Medal game was off the table.  It was hard to accept. It was also hard to understand how to quantify the last 2 years of work to get back to this point. To be back in a USA #8 jersey, to be at an Olympic Games and now, on the eve of what I knew would be my final day.  The final day of a 24-year journey.  In no way did I want bitterness or anger to mar this final day.  But how was I to get out of this funk…where do I place these emotions?

To get a FREE digital copy when it’s released later this month of ‘Max Potential Playbook: Reaching your Potential in Sports and in Life’ sign up here.